U.S. President Donald Trump called on the Senate Intelligence Committee, currently investigating Russia’s possible collusion with Trump during the 2016 election, to launch a probe into the news media.

“Why Isn’t the Senate Intel Committee looking into the Fake News Networks in OUR country to see why so much of our news is just made up-FAKE!” Trump tweeted on Thursday morning.

Trump’s tweets comes after NBC News reported that Secretary of State Rex Tillerson called Trump a “moron” during a Pentagon meeting in July and had been on the verge of resigning this summer.

Tillerson dismissed the resignation claim as “erroneous” reporting, but didn’t explicitly deny the name calling, Associated Press reports. “We don’t deal with that kind of petty nonsense,” Tillerson said. “I’m just not going to be part of this effort to divide this administration.” 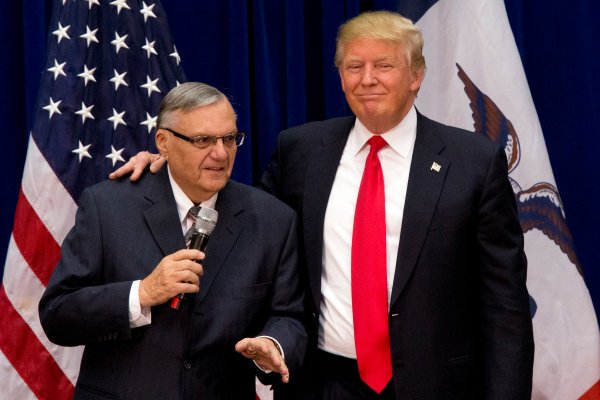