Radiohead, Bon Jovi and Rage Against the Machine Among 2018 Rock and Roll Hall of Fame Nominees

Bon Jovi, Rage Against the Machine and Nina Simone may be unlikely playlist pairings, but they could end up together in the Rock and Roll Hall of Fame’s Class of 2018.

The nomination field this year spans 19 names, according to Rolling Stone, including nine first-time contenders, like Radiohead, Kate Bush and Judas Priest.

The 19 nominees for the Class of 2018 will be whittled down to just five names by December. Ballots will be cast by hundreds of historians and music industry insiders, as well as every living Rock Hall inductee. Fans’ input is taken into account through a public poll.

The top five artists selected for the 2018 batch will be inducted at a ceremony in Cleveland, Ohio on April 14 next year. 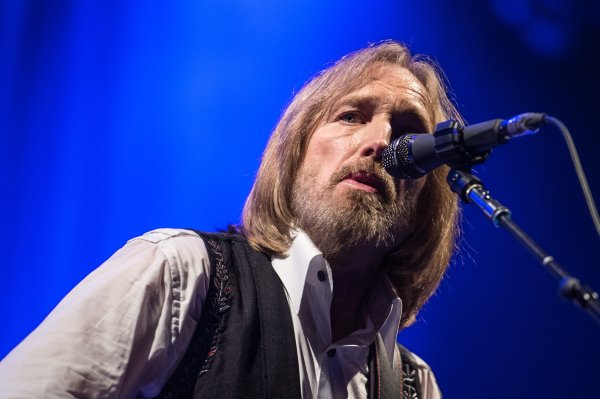 Tom Petty’s Wisdom and Will Transformed American Music Forever
Next Up: Editor's Pick