Brooke Shields said that President Donald Trump tried to ask her out by bragging about being “America’s richest man.”

During an appearance on Watch What Happens Live!, Shields told Andy Cohen that Trump approached her with a pragmatic pitch to become a power couple over the phone after he separated from Marla Maples in the ’90s.

“I was on location doing a movie and he called me right after he gotten a divorce,” Shields said. “And he said, ‘I really think we should date because you’re America’s sweetheart and I’m America’s richest man and the people would love it.’”

Unfortunately for Trump, Shields wasn’t terribly impressed by his line and let Trump know that she was unavailable, telling him that “I have a boyfriend, he’s not really going to be happy about it.”

Shields isn’t the only high-profile woman who’s rejected Trump’s advances; Candice Bergen said that she had an awkward first date with him and Salma Hayek also said that he had attempted to hit on her while she was with her boyfriend at the time. 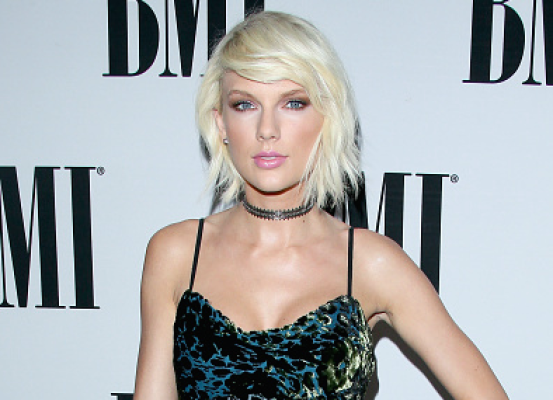