Measles Cases Are Rising. Here Are the States Where It's Becoming More Common

By Amanda MacMillan and David Johnson

Measles incidence in the United States has been extremely low since the disease was declared eliminated there in 2000. But in recent years, transmission rates have doubled, according to a new research letter published in JAMA, and the researchers from the Centers for Disease Control and Prevention (CDC) say it’s likely due to people not being vaccinated.

70% of the people who got measles were unvaccinated, and the vaccination status was unknown for another 18%. Incidence rates were highest among babies ages 6 to 15 months, but people of all ages were affected.

Although the number of measles cases fluctuated annually, the researchers noted a trend among the numbers: 10 of the 13 outbreaks with 20 or more cases occurred after 2010. The worst year in the study was 2014, in which 658 cases were reported among U.S. residents, and the incidence rate jumped to more than 2 cases per 1 million people.

People who catch measles while abroad, and people who contract it after they’ve already been vaccinated, don’t seem to play much of a role in recent increases, the authors note. The percentages of both varied over the years, but overall they have declined, while total cases have increased.

The findings suggest that “failure to vaccinate, rather than failure of vaccine performance, may be the main driver of measles transmission,” the CDC researchers wrote in their paper, “emphasizing the importance of maintaining high vaccine coverage.”

Correction: In the original version of this story, the map misstated the years of the data. The data covers 2001-2015, not 2011-2015. The map also mislabeled Arkansas and Alaska. 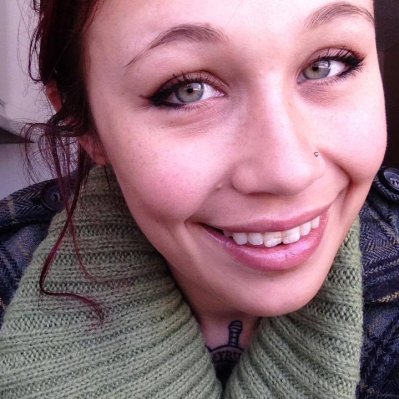 A Model Almost Lost Her Eye After Getting a Sclera Tattoo. Here's Why She Did It
Next Up: Editor's Pick