Google will release a smaller version of its Home smart speaker, the company revealed during an event on Wednesday. The device, called the Google Home Mini, will cost $49 and launches on October 19.

Like the larger Google Home, the Mini is partially made of fabric and will be available in multiple colors. There are four LED lights underneath the the fabric that illuminate when the device is listening. Google says the Home Mini will be capable of connecting to any Chromecast compatible speaker and can project audio in 360 degrees. The speaker will be available in light grey, dark grey, and orange color options.

The Google Home Mini is a direct competitor to Amazon’s Echo Dot, a smaller version of Amazon’s smart speaker that is also priced at $49. Google’s announcement comes after Amazon unveiled several new Echo speakers last week, including a new model with improved speakers and an Echo that’s tailored for smart home control. 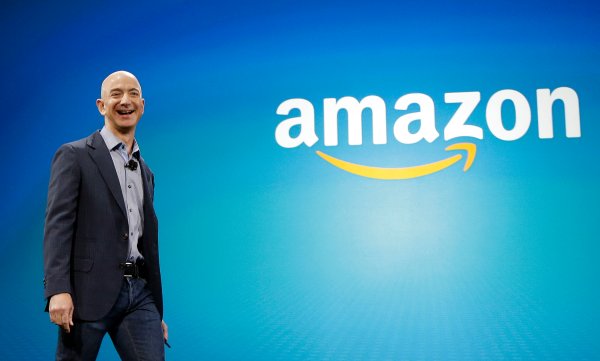 The 5 Biggest Announcements Amazon Just Made
Next Up: Editor's Pick