If you’ve been biding your time, waiting to see what The Witcher 3: Wild Hunt might look like on a PlayStation 4 Pro with even higher fidelity visuals, the official patch just dropped, adding performance improvements and 4K-ish support.

By “4K-ish” I mean it doesn’t appear to be native 3840-by-2160 pixels. No surprise there — almost nothing runs at native 4K on the PS4 Pro, settling for sub-4K resolutions that look nearly as nice. In The Witcher 3‘s case, I’d wager 1800p (3200-by-1800 pixels), a common compromise resolution using a special rendering technique too complicated to go into here. If that’s the case, it would still constitute a massive leap up from its former 1080p (1920-by-1080 pixels) resolution perch.

It certainly looks sharper on my 4K television. Not as razor sharp as the PC version, which I can easily run at native 4K by virtue of an Nvidia GTX 1080 graphics card. But close enough. The patch notes are pretty spartan, too, the former simply stating “PS4 Pro Support” followed by the latter noting “Improved stability.” I guess what else are you going to say about something as simultaneously amazing and boring as a resolution bump?

No one expected studio CD Projekt Red to throw its weight behind graphically souping up The Witcher 3: Wild Hunt for Sony and Microsoft’s boutique PS4 Pro and Xbox One X. At one point the studio said up-patching the game would be too time-consuming, per its current focus on its mysterious next game, a cyberpunk fantasy set in an open-world metropolis. So it was a relief, given how popular, acclaimed and downright lovely-looking the company’s sprawling folkloric fantasy was, to see them change their mind on the matter this summer. 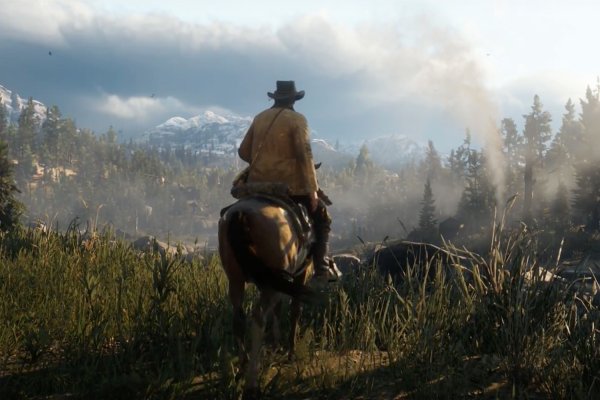 Red Dead Redemption 2 Is Coming and This Is Its Incredible Second Trailer
Next Up: Editor's Pick