Facebook said that the 3,000 Russia-linked advertisements it turned over to congressional investigators on Monday were seen on the social network by an estimated 10 million people in the United States.

Facebook turned over the ads this week in the midst of public scrutiny over its role in spreading “fake news” stories that critics say might have influenced the outcome of the election. Russia created fake accounts on Facebook and bought ads with the goal of spreading false stories. And last month, Facebook said nearly 500 accounts that originated in Russia purchased $100,000 worth of Facebook ads during the 2016 election.

Most of the ads focused on “divisive social and political messages across the ideological spectrum, touching on topics from LGBT matters to race issues to immigration to gun rights,” Elliot Schrage, Facebook’s vice president of policy and communications, said in a blog post on Monday.

“We are continuing to refine our techniques for identifying the kinds of ads in question,” he said. 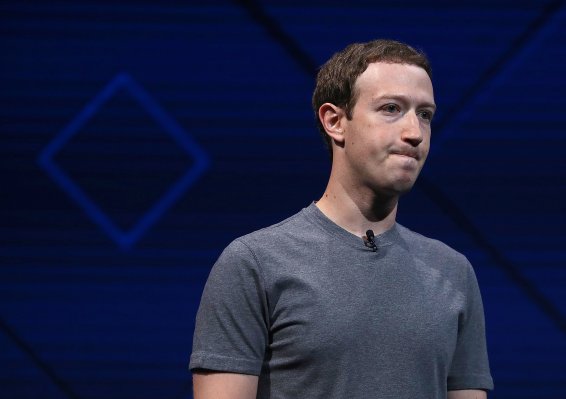