As one of the most celebrated musicians of his time, Tom Petty will always be remembered for what he brought to culture as an artist. However, his legacy in entertainment wasn’t just musical — he also made appearances on the big and small screens, one of which was a memorable cameo on The Simpsons.

For his animated appearance in 2002, Petty played a music tutor to Homer Simpson, teaching him the fine art of meaningful lyric writing in the episode “How I Spent My Strummer Vacation.” The episode also featured fellow rock musicians Mick Jagger, Keith Richards, Lenny Kravitz, and Elvis Costello.

In the clip, Petty attempts to teach Simpson and others how to write a sensitive rock song, but soon finds out that they would rather sing along to more boorish lyrics. Watch the hilarity ensue below. 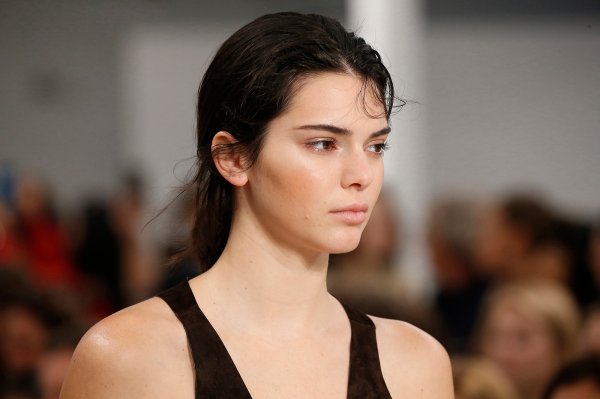