Google unveiled a new version of its premium Pixel laptop after discontinuing the previous model more than a year ago, the company announced on Wednesday. It’s called the Pixelbook, and it starts at $999.

The Pixelbook is meant to be a laptop-tablet hybrid. You can, for example, fold the keyboard underneath the laptop to use it as a tablet, though many Windows laptops have offered such capabilities for years. It’s also the first laptop to include the Google Assistant, Google’s voice-activated helper. Google says it created a $99 stylus for the notebook called the Pixelbook Pen, which can be used to make it easier to communicate with the Google Assistant. Circling a photo of a musical artist, for example, will pull up more information about that musician.

The laptop will have a 12.3-inch screen that packs 235 pixels per inch. You’ll be able to purchase it in Core i5 and Core i7 options, and it’ll sustain a charge that provides two hours worth of usage after being plugged in for 15 minutes. 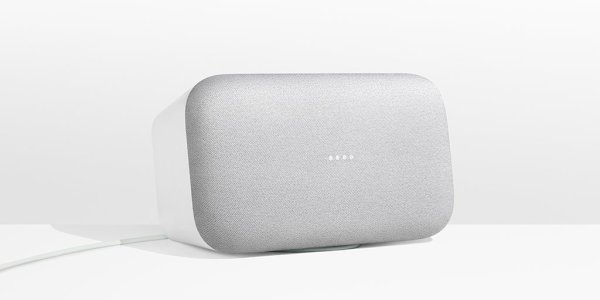 Google Just Took Aim at Apple With Its New Home Max Speaker
Next Up: Editor's Pick