Conan O'Brien: 'I Don't Think It Should Be So Easy for One Demented Person to Kill So Many People'

In the wake of the largest mass shooting in modern U.S. history, Conan O’Brien found himself once again in the position of needing to take a break from comedy to address the nation about a national tragedy. On Monday night’s episode of Conan, O’Brien paused to reflect on the new normal for late night hosts. “When I began in 1993, occasions like this were extremely rare,” he said. “For me or any TV comedy host back then to come out and need to address a mass shooting spree was practically unheard of. But over the last decade, things have changed.”

However these days, when news of the Las Vegas shooting hit, his head writer brought him statements he’d made after Sandy Hook to review while preparing his monologue. O’Brien was struck by the surrealness of the situation, “How could there be a file of mass shooting remarks for a late night host? When did that become normal? When did this become a ritual? And what does it say about us that it has?” O’Brien asked.

While O’Brien admits that he is “not the most political of our comics” as the nature of his job has changed with the times, he finds he can no longer stand on the sidelines. In his monologue, he repeated what he said in the wake of the Pulse nightclub shooting. “I don’t think it should be so easy for one demented person to kill so many people so quickly,” he said. “The sounds of those automatic weapons last night are grotesquely out of place in a civilized society. It makes no sense to me, as a reasonable human being and a father. And what’s more, we’re all tired of hearing reporters—let alone comics—discuss mass carnage in the most affluent and influential country in the history of the world. Something needs to change. It really does.” 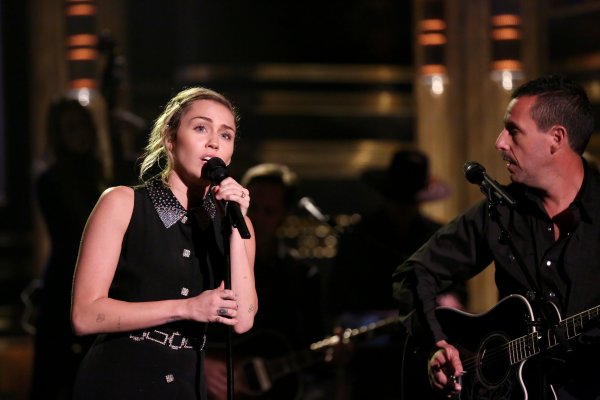