More than two-thirds of registered voters said in a recent poll that President Trump was wrong to say that NFL players who take a knee during the national anthem should be fired.

In a USA Today/Suffolk University poll released Monday, 68% of respondents said that Trump’s call for NFL owners to fire the players and fans to boycott their games was inappropriate. Only 27% said it was appropriate.

The poll of 1,000 registered voters was taken Wednesday through Sunday by landline and cell phone. It has a margin of error of plus or minus three percentage points. 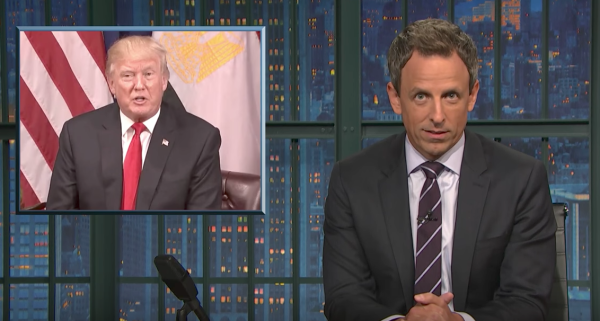