Royal Calls For Badgers To Be Culled With Cyanide Gas

Princess Anne, the daughter of Queen Elizabeth, on Friday incurred the wrath of animal welfare protesters after she said Britain’s badgers should be gassed, reports the Guardian.

She claimed it was the most humane way of approaching the problem of the rise in bovine tuberculosis, a disease spread by cattle consuming grass contaminated with badger urine and faeces. But gassing badgers with cyanide was outlawed in Britain in 1982 after being considered ineffective and cruel.

She made her remarks during an interview on Friday with the BBC, set to be broadcast on Sunday. The government’s Environment Minister, Owen Paterson, said that gassing was being considered as an alternative to shooting if it proved to be efficient and humane. The Princess’s intervention came only a day after Paterson abandoned plans to extend a badger cull across Britain.

Badger experts insisted that gassing the animals would be just as inhumane as the current practice of shooting them. Veterinarian Mark Jones stated that “any attempt to reintroduce gassing would no doubt result in a slow and painful death for badgers.” 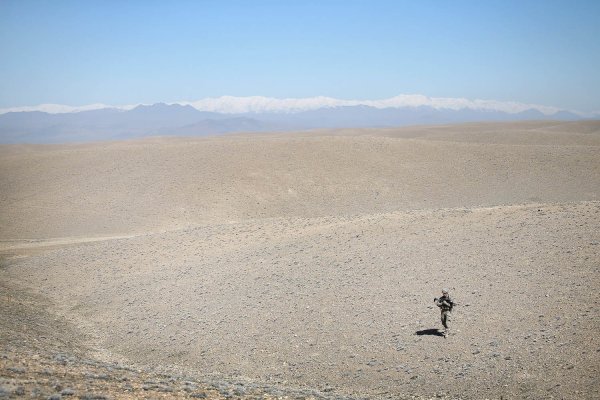