Good afternoon. Here are the top stories from this weekend.

O.J. Simpson is released from prison

O.J. Simpson walked out of prison a free man Sunday after spending nine years behind bars for an armed robbery. The former football star had been granted parole in July. He was released shortly after midnight, according to the Associated Press.

Hundreds of people were injured in violent clashes in Catalonia, Spain.

A knife-wielding man killed two women at a train station in Marseille, France.

Marilyn Manson was hospitalized after a stage prop fell on him during a concert.

Two new judges have signed on for the 2018 reboot of American Idol. 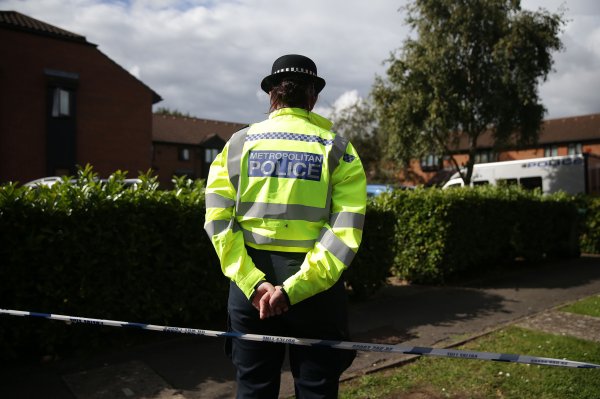