Ever since a reboot of American Idol was announced, fans of the show have been wondering: who are the new judges on American Idol? The answer just became a lot clearer as the show named two more joining for the 2018 season.

Katy Perry was already announced as the first new American Idol judge. Now, Luke Bryan and Lionel Richie said on Twitter Friday that they will also be on the show. Ryan Seacrest, who hosted the original American Idol, will reprise his role as well.

“I feel I can bring a great deal of experience to the table. It’s going to be so much fun!” Richie said in a statement, People Magazine reported.

Bryan said it was an honor “to be in a position in my career to help facilitate this along.”

The new show is scheduled to premiere in March 2018 after the original American Idol was canceled by Fox in April 2016.

In its first version, American Idol cycled through a number of judges. The original three judges — Paula Abdul, Simon Cowell and Randy Jackson — became iconic fixtures of the show. 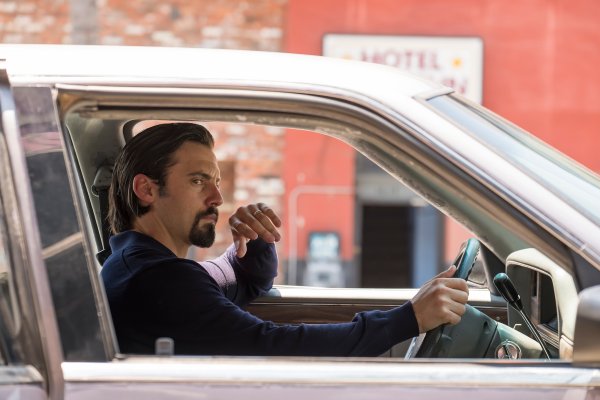 10 Theories About Jack's Mysterious Death on This Is Us
Next Up: Editor's Pick