Air Force Academy to Cadets: 'You Should Be Outraged' by Racial Slurs

The superintendent of the United States Air Force Academy addressed racism and told cadets to “get out” if they aren’t respectful, after racial slurs were found written on prep school message boards.

“If you’re outraged by those words, then you’re in the right place,” Lt. Gen. Jay Silveria said Thursday at the Air Force prep academy in Colorado. “You should be outraged not only as an airman, but as a human being.”

On Monday, racial slurs were found written on the dormitory message boards of five African-American cadets at the Preparatory School, according to the Academy. Security is investigating the incident.

Silveria and referenced recent racial controversies around the country including the violence in Charlottesville and the anthem protests in the National Football League. 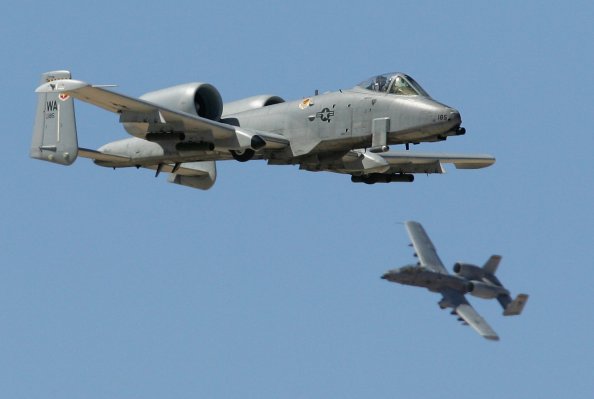