When Elon Musk announced his plans last year to build a self-sustaining colony on Mars, many did not think his futuristic goal would or could be achieved in their lifetime.

But the SpaceX founder has now penciled in a date when he hopes the first human landings on Mars could take place—and it’s as early as 2024, just seven years away.

The rocket system that will be used is known as BFR, which, according to CBS News, is a euphemism for “Big (fill-in-the-blank) Rocket.” Musk hopes that the system, which is around 106 meters tall, could one day carry people around Earth from city to city.

“That’s not a typo, although it is aspirational,” he told the conference, referring to the 2022 date. “I can’t think of anything more exciting than going out there and being among the stars,” he added.

Shortly before his presentation, Musk posted a photo on Instagram of SpaceX’s future Martian city, which he captioned “Mars City.”

“Opposite of Earth,” he wrote. “Dawn and dusk sky are blue on Mars and day sky is red.” 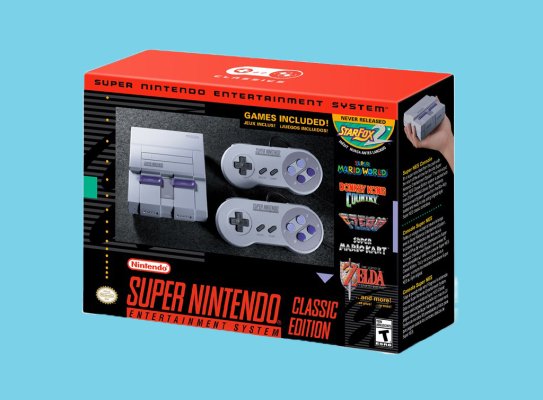 Here's Where to Buy Nintendo's SNES Classic When it Launches
Next Up: Editor's Pick