This Woman’s Eyeball Tattoo Went Horribly Wrong. She’s Warning Others of the Danger

Warning: some readers may find the images disturbing.

A Canadian model is warning people not to risk getting an eye tattoo after a botched procedure rendered her partially blind.

Catt Gallinger, 24, opted to get a “scleral tattoo” earlier this month; it involved having ink injected into one of her sclera, the medical term for the white outer layer of the eyeball. But a grisly range of pictures posted to her Facebook page on Sept. 20 showed the results of a procedure she now describes as a “massive mistake.”

In one, purple dye seeps from her eye, in another her newly lavendered sclera is swollen and crusty against a the edge of her iris.

Gallinger attributes her injures to allowing an inexperienced tattooist to inject her eye. She said the needle he used was too large and the artist injected undiluted ink too deeply into her eye.

“I took my eyesight for granted and trusted someone I shouldn’t have. And even if this heals, my eyesight is not going to be back,” she said in one of a succession of videos updates following her body modification.

Eyeball tattooing began to appear in the late 2000’s according to Canada based artist Russ Foxx, who said he has performed the body modification. A study published in the American Journal of Ophthalmology Case Reports — cited by Canada’s CTV News — found substantial risks associated with the procedure, including untreatable eyeball infections and in worst case scenarios “loss of vision or the eye.” 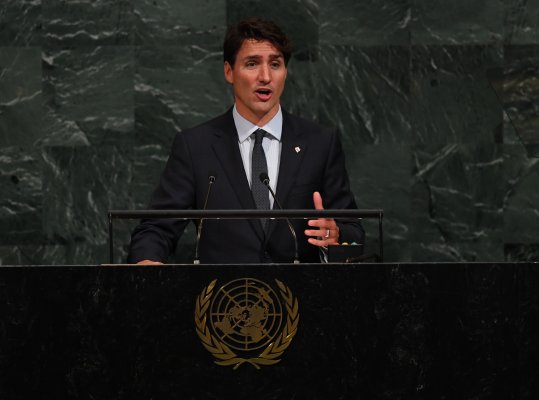