Watching Hocus Pocus is a Halloween tradition that’s as important as trick-or-treating or playing pranks when the leaves begin to fall and the temperature starts to drop.

So it should come as no surprise that when Disney announced that they would be releasing a new Hocus Pocus tv movie, fans of the original movie were more than excited. However there were some expressions of anger and disbelief that the new project will feature a new cast — meaning that the original Sanderson sisters played by Bette Midler, Kathy Najimy, and Sarah Jessica Parker, respectively, won’t be reprising their iconic roles as a trio of Salem’s infamous witches.

According to Deadline, the Disney Channel reboot won’t just have a new cast; they’ll also be replacing veteran director Kenny Ortega who helmed the original film. 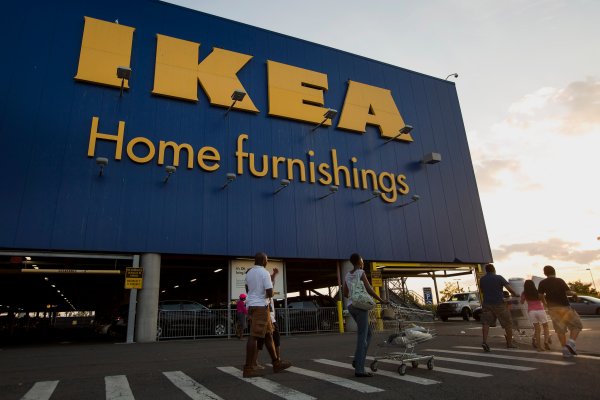 IKEA Bought TaskRabbit and Now Everyone Is Making the Obvious Joke
Next Up: Editor's Pick