The second trailer for Rockstar’s upcoming Red Dead Redemption 2, its open-world Western bonanza for PlayStation 4 and Xbox One due next spring, has arrived as promised. It opens with customary guitar twangs and plaintive minor-key harmonica riffs. The views — of enormous cloud-capped mountains, distant buttes and unblemished scrublands — are predictably stunning.

There’s even mention of a character central to Red Dead Redemption, and in a way that effectively answers speculation about the last trailer: yes, this is a prequel, and yes, it’s shaping up to be the tale of a certain outlaw gang’s tonally apocalyptic final adventures. The game is “the story of outlaw Arthur Morgan and the Van der Linde gang as they rob, fight and steal their way across the vast and rugged heart of America in order to survive,” writes publisher and developer Rockstar.

Rockstar had delayed the game from late 2017 to spring 2018 earlier this year, but you can preorder it now for PS4 or Xbox One if you’re so inclined.

Irreverent, gritty, and sure to blow the minds of period sandbox fanatics, the game looks like…well, something that’s going to be awfully hard waiting another half year or so for. 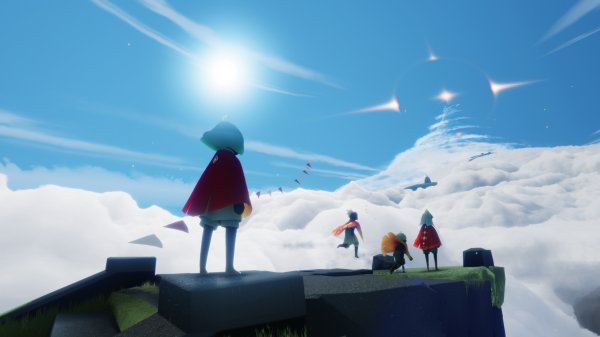 This Is the Creator of Journey's Stunning Next Big Indie Game
Next Up: Editor's Pick