Teacher Reprimands Kneeling 6-Year-Old: 'We Stand for the Pledge'

A 6-year-old student joined in the high-profile NFL protests of racial injustice by kneeling for the Pledge of Allegiance in his classroom, and his mother says the school should not have publicly reprimanded him.

The boy’s mom, Eugenia McDowell, told ABC News that a teacher sent her a text message on Monday, saying her son had taken a knee during the pledge and that she had instructed him to stand to show respect for the flag. McDowell was not pleased with the response because the admonishment encroached on her son’s freedom of speech she said, showing ABC News the text.

“I knew where he had seen [kneeling], but I did tell him that in the classroom, we are learning what it means to be a good citizen, we’re learning about respecting the United States of America and our country symbols and showing loyalty and patriotism and that we stand for the Pledge of Allegiance,” wrote the teacher in the message to McDowell, ABC reports.

A spokesperson for the Pasco County School District told ABC that the teacher responded to the incident by mouthing, “We stand for the pledge” when she saw him kneeling. The district policy requires students to have written exemption from their parents if they don’t plan to take part in the pledge.

The hundreds of NFL players and other people kneeling for the national anthem have been doing so in protest of police brutality and social inequality. McDowell took issue with how her son was told in front of other students that he could not express his beliefs.

“What he did was have a difference of opinion. He was not being disrespectful. He was silently protesting and exercising his constitutional right,” McDowell told ABC News. “My concern is she infringed upon his constitutional right to express himself, to protest peacefully, and she also made him feel like his decision to come up with his own opinion about things was the wrong thing to do.”

McDowell didn’t know her son would protest during class, but she wasn’t surprised — their family often discusses the news, and his two older brothers knelt during the national anthem at their high school football game last year, she told the Tampa Bay Times. 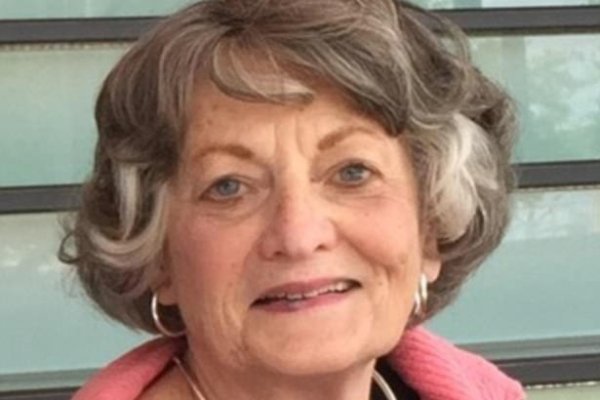 Woman Dies From Flesh-Eating Bacteria After Falling Into Hurricane Harvey Floodwaters
Next Up: Editor's Pick