Senator Lindsey Graham, a Republican from South Carolina, speaks as Senate Majority Leader Mitch McConnell, a Republican from Kentucky, right, listens during a news conference after a Republican policy meeting luncheon at the U.S. Capitol.
Bloomberg—Bloomberg via Getty Images
By Alana Abramson

Republican voters are not happy with their party’s stalled efforts to pass legislation through a Congress where they have full control, according to a new poll.

With the exception of a Hurricane Harvey relief bill that simultaneously extended the debt ceiling for three months — the result of negotiations between President Donald Trump and Democratic congressional leaders Chuck Schumer and Nancy Pelosi — Republicans have yet to enact a significant piece of legislation since the Trump took office. They have also failed to fulfill their years-long pledge to repeal former President Barack Obama’s health care law.

The dissatisfaction extends to Trump, too: 57% of voters disapprove of the way the President is handling his job, 59% do not think he is honest, and 67% do not think he is level headed. His Twitter habit also remains widely unpopular; 69% want him to stop tweeting.

The poll, conducted from Sept. 21-26, has a margin of error of plus or minus e.1 percentage points. 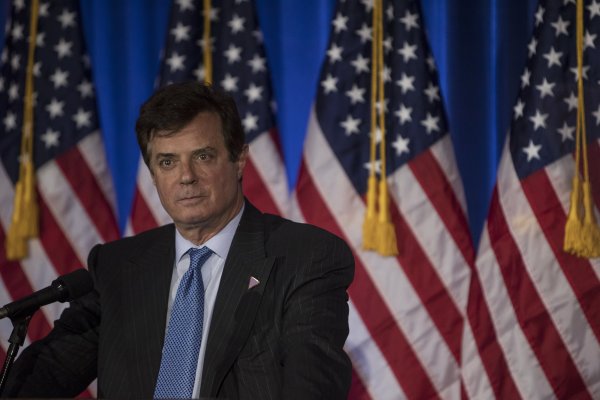 The Senate Will Subpoena Paul Manafort to Testify at a Public Hearing on the Russia Investigation
Next Up: Editor's Pick