Saudi Women In the Driver's Seat

On Sept. 26, Saudi Arabia’s King Salman lifted a ban on female drivers, reversing a long-held tradition of the patriarchy.

Women have been forbidden from driving in Saudi Arabia for decades, with offenders fined, jailed or even beaten. But beginning next summer, licenses will be issued to any woman who applies for one, with no need for permission from a male guardian. The announcement follows decades of civil disobedience by female protesters demanding the right to drive.

The change of policy comes as Crown Prince Mohammed bin Salman attempts to modernize and diversify the kingdom’s oil-reliant economy. Boosting the workforce with women is his ultimate goal. But moves toward gender equality risk riling conservative Saudi clerics, who adhere to a rigidly patriarchal interpretation of Sunni Islamic teachings.

Licenses are a step in the right direction, but the kingdom still subjects women to plenty of other stringent rules. They are bound by a restrictive dress code, and guardianship laws give male relatives the right to prevent their wives, sisters or daughters from doing basic tasks like traveling, opening a bank account or having certain medical procedures. 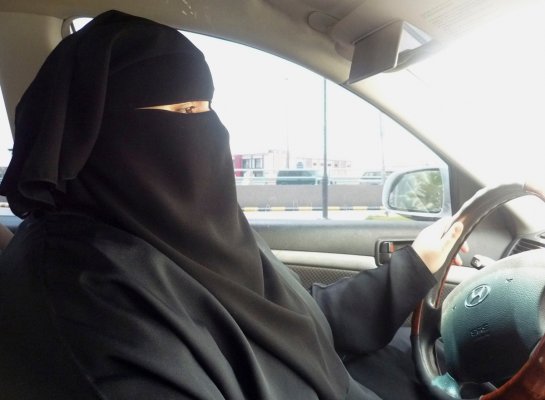 A Ride With a Woman Who Dared to Drive in Saudi Arabia
Next Up: Editor's Pick