Jane Fonda was not too thrilled when Megyn Kelly asked her about plastic surgery on Megyn Kelly Today Wednesday morning.

The 79-year-old actor, who appeared on Kelly’s new morning show to promote her latest film Our Souls at Night with co-star Robert Redford, shut down the TV host for asking her about her history with plastic surgery.

“You’ve been an example to everyone in how to age beautifully and with strength and unapologetically. You admit you’ve had work done, which I think is to your credit,” Kelly said. “And you look amazing. Why did you say, I read that you said, you’re not proud to admit you had work done. Why not?”

Fonda appeared annoyed at the question. She frowned slightly and responded with: “We really want to talk about that right now?”

Kelly tried to get Fonda to open up, repeating that the actor looks amazing. But Fonda, who has been outspoken on political and environmental causes throughout her life, did not cave, and instead pivoted to talking about her upcoming movie.

“Good attitude, good posture, take care of myself — but let me tell you why I love this movie, Our Souls at Night, rather than plastic surgery,” she said. 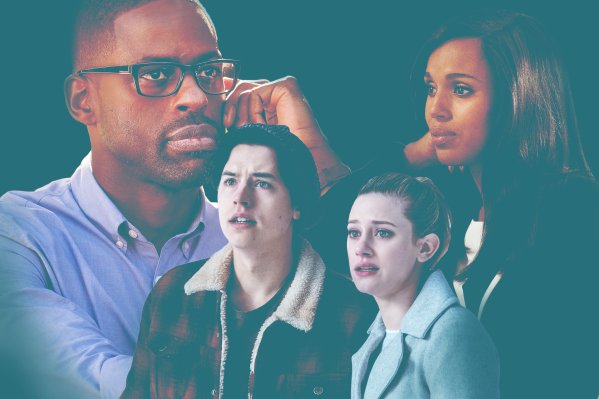 16 TV Shows That Deserve a Second Chance This Fall
Next Up: Editor's Pick