Although a source reportedly confirmed that Kit Harington and Rose Leslie were engaged Tuesday, the real-life Game of Thrones couple waited an extra day to personally announce their impending nuptials.

The former co-stars — who met playing star-crossed lovers Jon Snow and Ygritte on Thrones — put out a notice in the Wednesday edition of The Times of London newspaper making their intention to tie the knot public.

Harington and Leslie made their public debut as a couple at the 2016 Olivier Awards and moved in together earlier this year. “If you’re already attracted to someone, and then they play your love interest in the show, it becomes very easy to fall in love,” Harington told L’Uomo Vogue in May 2016. 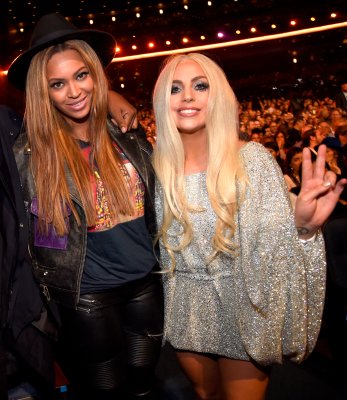 Beyoncé Had Lady Gaga's Back When She Needed a Friend
Next Up: Editor's Pick