More Americans Have an STD Than Ever Before, Officials Say

The number of people in the United States with one or more sexually transmitted diseases has reached an all-time high in 2016, federal experts say. 2015 and 2014 were also record-setting years for STDs in the U.S.

Researchers at the U.S. Centers for Disease Control and Prevention (CDC) report that in 2016, there were more than 2 million cases of chlamydia, gonorrhea and syphilis diagnosed. Chlamydia made up the most new cases, at 1.6 million infections. The CDC believes the reported cases are likely an underestimate, and that closer to 20 million new cases of the infections occur every year in the U.S.

Syphilis has risen nearly 18% compared to 2015, and most of the new cases are appearing among men, especially those who have sex with other men. There was also a 36% increase in syphilis infections in women between 2015 and 2016 and a 28% increase in babies born with syphilis. In 2016, 628 infants were born with the STD.

Women, but especially men, both experienced increases in gonorrhea cases. Gonorrhea has become an STD of great concern, since the infection is increasingly growing resistant to the drugs used to treat it. 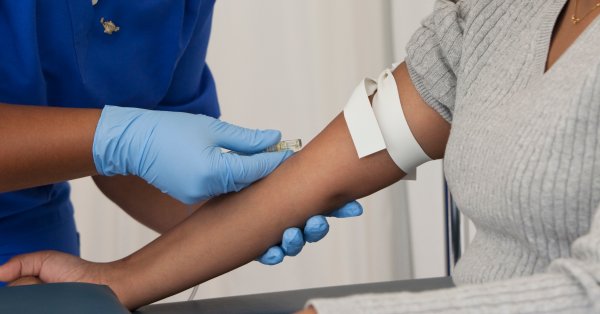 Hepatitis A Has Hit Los Angeles, a Week After Sickening Hundreds in San Diego
Next Up: Editor's Pick