Twitter is Doubling Its Character Limit For Some Users

If you’ve ever struggled to cram 140 characters into a single tweet, Twitter wants to help. The company announced on Tuesday that it will be testing a new limit of 280 characters in all languages except for Japanese, Chinese and Korean.

The company says it will try out the feature with a small group of users before deciding to launch it more broadly. Twitter is excluding those aforementioned three languages because it’s easier to convey more information with a single character in Korean, Chinese, and Japanese, Twitter’s Aliza Rosen and Ikuhiro Ihara wrote in a blog post. “This is a small change but a big move for us,” CEO Jack Dorsey wrote on Twitter referring to the announcement. “140 was an arbitrary choice based on the 160 character SMS limit.”

Although the feature is only in testing, it’s already causing some concern among Twitter users. Some worry that the new limit could take away from Twitter’s appeal, which is in its brevity. Others are calling for Twitter to focus more attention on cracking down on Russian bots that have been using the platform to promote disinformation and propaganda.

Twitter has been moving in this direction for quite some time. Earlier this year, the company made it so that Twitter handles in replies would no longer count toward the character limit. And about a year ago, it altered its rules so that attachments like GIFs, photos, and polls wouldn’t count toward the character constraints. The move comes after Twitter’s earnings report from July indicated it couldn’t grow its user base, reporting 328 million monthly active users as it had the previous quarter.

In a tweet, Dorsey said he the new 280-character limit still keep Twitter true to its “essence.” “Proud of how thoughtful the team has been in solving a real problem people have when trying to tweet,” Dorsey wrote. “And at the same time maintaining our brevity, speed, and essence!” 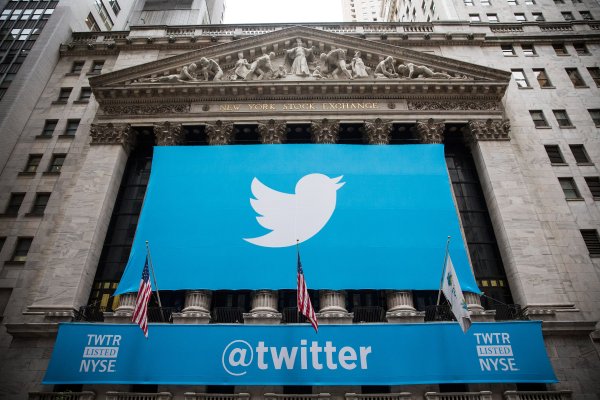 Twitter Is Testing Out 280-Character Tweets
Next Up: Editor's Pick