Although the eighth season of Game of Thrones may not air until 2019, now we at least know who is directing the final six episodes of the HBO drama. According to Entertainment Weekly, Thrones veterans Miguel Sapochnik and David Nutter as well as creators David Benioff and D.B. Weiss are slated to carry the series to its conclusion.

Sapochnik is a favorite amongst Thrones fans, having helmed season six’s “Battle of the Bastards” — for which he won an Emmy for Best Directing for a Drama Series — and “The Winds of Winter.”

Nutter, on the other hand, has made a name for himself by killing off some of the show’s most beloved characters in episodes such as season three’s “The Rains of Castamere” — a.k.a. the Red Wedding — and season five’s “Mother’s Mercy” — a.k.a. Jon Snow’s murder.

Neither the number nor the order of episodes Sapochnik and Nutter will work on has been announced. However, Benioff and Weiss are officially set to direct the series finale. The showrunners have previously directed standout installments such as season three’s “Walk of Punishment” and season four’s “Two Swords.” 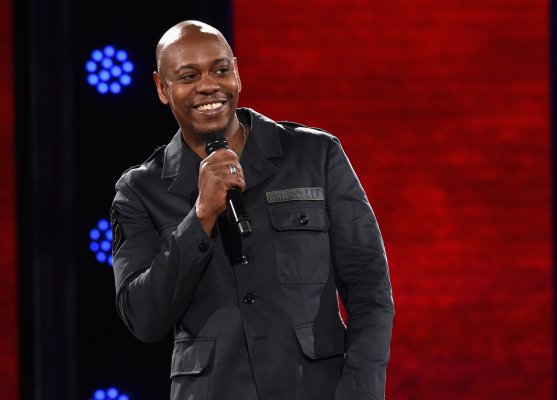