What do Bernie Sanders, Barack Obama Michelle Obama, Leonardo DiCaprio and David Bowie have in common? Thanks to researchers at the University of Vermont, they all have a new species of spider named after them.

Researchers gave the celebrity names to a group of tiny yellow spiders originally thought to be the same species. The Spintharus berniesandersi, for instance, is a tiny spider found in Cuba that measures just a millimeter long.

Professor Ingi Agnarsson, who led the research project, explained to Sci-News why they gave the eight-legged creatures such recognizable names: “The students and I wanted to honor people who stood up for both human rights and warned about climate change — leaders and artists who promoted sensible approaches for a better world.”

“Until now, the beautiful yellow smiley-faced spiders in the genus Spintharus— named for a smiley face pattern on their abdomens — has been thought to have one widespread species from northern North America down to northern Brazil,” Agnarsson added. But the study, published on Tuesday in the Zoological Journal of the Linnean Society, reveals that the spiders are actually many different types of species. 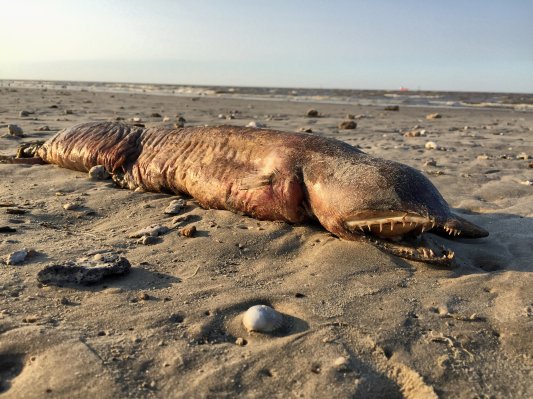 We Finally Know What This Hurricane Harvey Sea Creature Actually Is
Next Up: Editor's Pick