In a Landmark First, the U.S. Marines Now Has a Female Infantry Officer

A female Marine officer made history Monday by becoming the first woman to graduate from the U.S. Marines Corps’ demanding Infantry Officer Course.

“I am proud of this officer and those in her class‎ who have earned the infantry officer MOS [military occupational specialty],” Commandant Gen. Robert Neller said in a press release. She will be assigned to the 1st Marine Division in Camp Pendleton, Calif.

The course is considered one of the Corps’ toughest, and is designed to train prospective officers “in leadership, infantry skills, and character required to serve as infantry platoon commanders,” according to the Marines. About 10% of students fail on the first day, reports the Washington Post.

The new infantry officer, who graduated with 87 others, is the first woman to complete the course but she is not the first to have attempted it.

A total of 32 women enrolled on the program between 2012 and 2015, when the Marines experimented with opening it up to women. Four others, including the recent graduate, have attempted the course since the Pentagon opened all combat roles to women in December 2015.

The Marines has recently been pushing to recruit more women to its ranks, but historically it has been reluctant to welcome women. The Corps publicly opposed opening all combat roles to female officers.

Earlier this year, the Corps was rocked by revelations that current and former Marines circulated nude photos of female service members online without their permission. Neller asked female Marines to trust the leadership to “take action and correct this problem.” 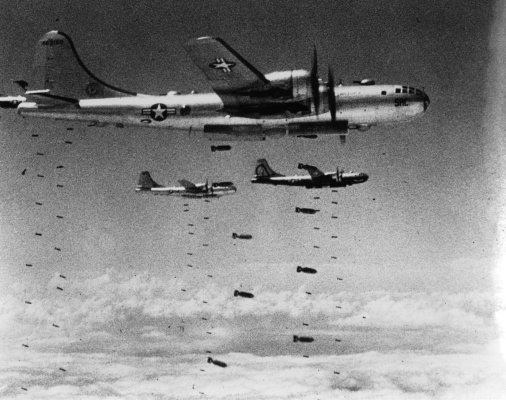 President Trump Threatened to 'Totally Destroy' North Korea. The U.S. Has Done That Before
Next Up: Editor's Pick