Roger Federer and Rafael Nadal of Team Europe react during there doubles match against Jack Sock and Sam Querrey of Team World on Day 2 of the Laver Cup on September 23, 2017 in Prague, Czech Republic.
Julian Finney—Getty Images for Laver Cup
By Raisa Bruner

Over the weekend, tennis legends and longtime rivals Roger Federer and Rafael Nadal found themselves partnered up to play on the same side of the net, for a change. The occasion? Prague’s Laver Cup, a brand-new event in which six European players go up against opponents from the rest of the world. Playing as one third of the European contingency, Switzerland’s Federer and Spain’s Nadal gave fans around the world lots to love in their new role as the tennis dream team. It was, as the New York Times noted, the first time the two had ever played together.

And it worked out: going up against Jack Sock and Sam Querrey of Team World on Saturday, the Federer-Nadal duo handily clinched a win in the match, helping the Europe team take home the trophy at the end of the three-day tournament. “I could get used to playing on the same side of the net as @RafaelNadal,” Federer tweeted out. “Although, I still have to watch my back,” he followed up. The feeling was mutual: “Happy to have played with Roger for a change,” Nadal shared, adding in a winky-face emoji for good measure. And after Federer clinched the win for Team Europe in a singles match against Nick Kyrgios, Nadal was the first to storm the court and lift Federer off his feet in celebration — before they got down to the important business of drinking champagne from the giant trophy chalice.

As could be expected, tennis fans are overjoyed to see two of the sport’s preeminent stars joining together on the court — and clearly enjoying their experience. 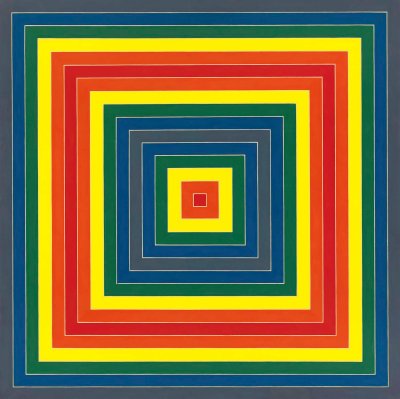 This Crazy Carpet Design Is Driving the Internet Mad
Next Up: Editor's Pick