British actor Colin Firth has become a dual citizen of Great Britain and Italy after his home nation voted to leave the European Union.

His wife Livia Giuggioli, who is Italian, has also applied for British citizenship. According the Associated Press, Firth said in a statement that they never took much issue with each of them having passports from two different countries. However, following Brexit, Firth said that “with some of the uncertainty around, we thought it sensible that we should all get the same.”

The couple’s two children already have dual citizenship to Great Britain and Italy. Firth has also been quoted as calling Brexit a disaster, according to the AP.

Countries within the European Union have eased regulations on crossing borders between other EU countries. Brexit would remove Britain from those border standards. 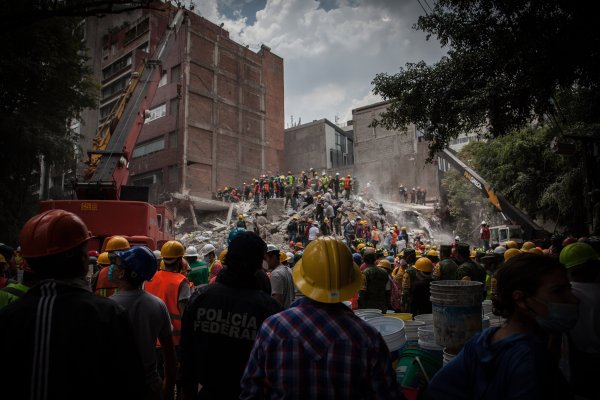 His Mexico City Apartment Block Was Built Only Months Ago. So Why Did It Collapse So Easily?
Next Up: Editor's Pick