The former president and bestselling author James Patterson have selected Showtime to adapt their upcoming thriller, The President Is Missing.

The novel, set to be published in 2018, tells the story of a sitting U.S. president’s mysterious disappearance with the level of detail that only someone who has held the highest office can know.

We’re told the project was hotly sought after by studios and networks, with Clinton and Patterson doing a 16-meeting tour around Hollywood trying to select the right outlet. CBS chairman and CEO Leslie Moonves — who has a long-standing relationship with both Clinton and Patterson (the latter an executive producer on the CBS drama Zoo) — personally helped make the deal.

One surprise about the deal is that novel’s hook was presumed to be perfect for a theatrical film, or perhaps become a limited series. Instead, Showtime is turning The President Is Missing into a full-blown ongoing drama series.

“Bringing The President Is Missing to Showtime is a coup of the highest order,” said Showtime president and CEO David Nevins. “The pairing of President Clinton with fiction’s most gripping storyteller promises a kinetic experience, one that the book world has salivated over for months and that now will dovetail perfectly into a politically relevant, character-based action series for our network.”

“I’m really enjoying writing this book and working with Jim,” Clinton said in a statement. “And I can’t wait to see Showtime bring the characters to life.”

“The White House is such an exciting world to explore and is made even more so with the unique insights of a former President,” said Patterson. “Rich storytelling opportunities for this series abound.”

Clinton has written many nonfiction books in the past, but The President Is Missing marks his first novel. The book will be published in June 2018. 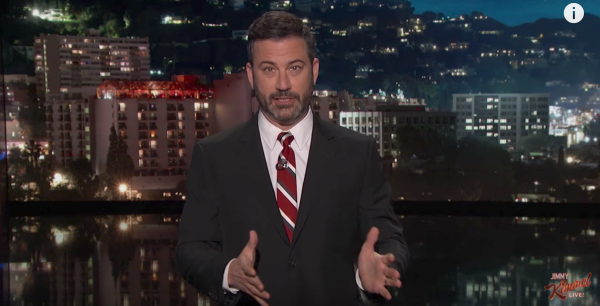