Autumn Equinox 2017: Why Friday Is the First Day of Fall

Friday’s autumn equinox marks the end of summer and the first day of fall for anybody living in the Northern Hemisphere, meaning colder weather and longer nights are on the way.

The 2017 autumn equinox, which signals the official change of season, occurs on Sept. 22 at 4:02 p.m. EDT, according to the U.S. Naval Observatory, which handles astronomical data and serves as the official source of time for the military and country.

On the day of the equinox — a Latin term that means equality between day and night — day and night are each 12 hours long, according to NASA. The U.S. space agency said equinoxes occur when the Earth is in alignment with the sun directly above the Earth’s equator.

Winter officially begins in the Northern Hemisphere this year on Dec. 21. 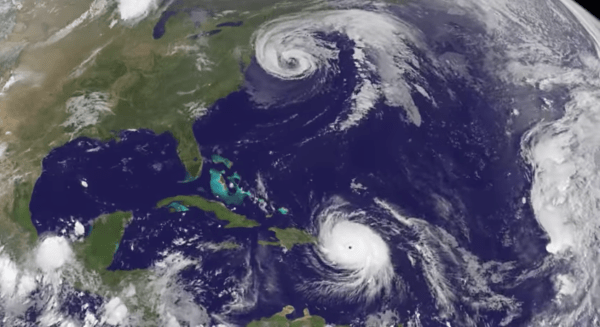