Four public works employees in Florida lost their jobs because they did not come to work during Hurricane Irma.

The Tampa Bay Times reports that four city workers in Largo, Fl. decided to remain with family as the hurricane approached the area earlier this month, instead of showing up to work. Two employees were fired, while the other two resigned.

“It was like a sledgehammer hit me right between the eyes,” said Brian Nutting, a former solid waste driver who was fired. “I didn’t think they’d be that harsh to someone who has dedicated services to them for 24 years.”

Largo city manager Henry Schubert told the Times that the employees signed agreements stating that they are emergency responders. Under the terms of the agreement, city employees are required to come to work during emergencies, he said. According to law experts, most employers can fire you for not showing up to work during emergency situations like hurricanes, and those who are classified as emergency responders often have a different set of obligations than other workers.

Both Nutting and Adam Baur, another solid waste driver for Largo, said they wanted to be at home with their families as Irma gathered steam on Sept. 10. Baur told the Times that he figured he would get fired, but that he felt he had not been given an adequate amount of time to prepare his house for the storm. For James Semenas, former lead mechanic for Largo, and Bianca Poteete, a former office specialist, the knowledge that they would be separated from their families for long hours prompted their resignations from the city.

Schubert said he felt terminating Nutting and Baur was “fair to the other employees” who showed up to work during the hurricane.

“I think just about everyone would prefer to be home with their family,” he said. 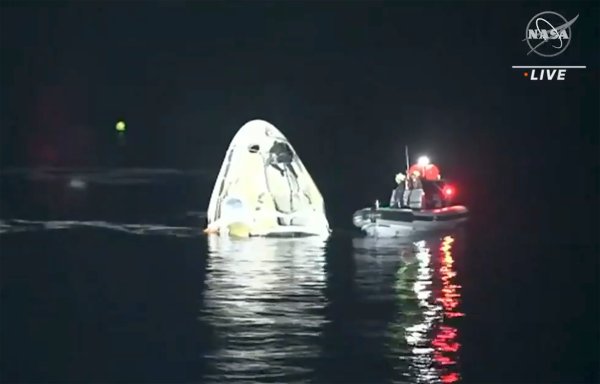