A New Jersey man who won nearly a $340 million jackpot in the Powerball lottery four years ago has been charged with sexually assaulting a minor over the course of three years, prosecutors said.

The child, a female, was assaulted between the ages of 11 and 14, Valdes said, as reported by NJ.com. Quezada faces up to 40 years in prison and would be required to register as a sex offender if convicted.

In 2013, Quezada won $338 million in one of the largest Powerball payouts in the state’s history.

The Dominican Republic native who moved to the U.S. at age 19 to work, according to the outlet, decided to take a $211 million lump sum, which was reduced to $152 million after taxes.

Upon winning the lottery, he faced accusations of reneging on a promise to pay the rent of all the neighbors on his block as well as refusing to share the jackpot with his live-in girlfriend. The latter incident landed him in court eight months after the win, but the suit was eventually dropped after the former couple reached a settlement. 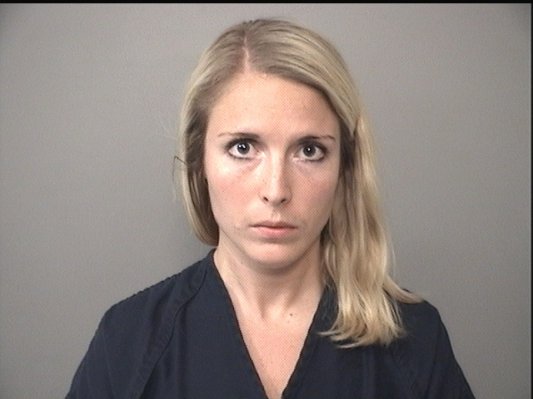 Former Substitute Teacher Accused of Having Sex With High School Student
Next Up: Editor's Pick