A former substitute teacher and girls soccer coach in Michigan is accused of having sex with a teenage student, according to multiple local media reports.

Allyson Moran, 26, faces charges of sexual assault involving a student, after authorities say she had sex with a high school boy at least twice in her home in April, the Lansing State Journal, Detroit Free Press and Herald & Review report.

Moran was arraigned Tuesday and released from custody after posting bond, according to the news outlets, which cited authorities and court records. Her attorney, Daniel Reynolds, declined to comment Wednesday.

At the time of her alleged crime, Moran was teaching chemistry and coaching a girls’ soccer team at Stockbridge High School, according to the State Journal.

The school directed comment to Stockbridge Schools Superintendent Karl Heidrich, who did not immediately return a request for comment.

However, in a statement to the Herald & Review, Heidrich said Moran is no longer with the district “in any capacity.” 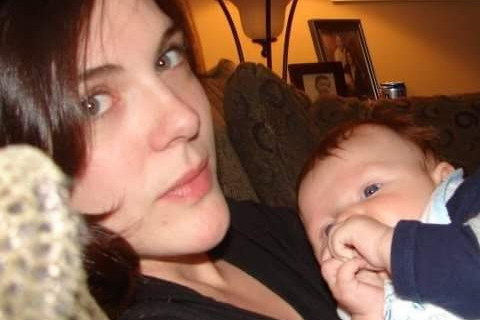 Mother Arrested After Her Baby Suffocates While Sleeping Next to Her in Bed
Next Up: Editor's Pick