Obama touched upon the various global challenges facing the current generation and how young people must remain optimistic in light of increasing issues with “growing economic inequality, a changing climate, terrorism,” and more.

At one point, the former president appeared to call out the GOP for its efforts to dismantle his signature health care policy, saying: “[A]ll of this being done without any demonstrable economic, or actuarial, or plain common sense rationale — it frustrates. And it’s certainly frustrating to have to mobilize every couple months to keep our leaders from inflicting real human suffering on our constituents.” 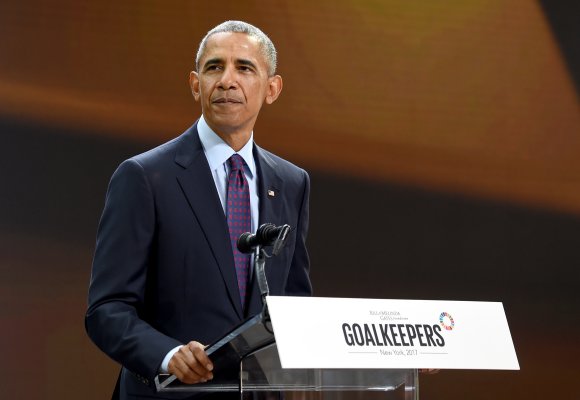