The bill needs to pass by the end of September to have a realistic chance of being enacted into law. It’s currently just a handful of votes away from reaching the majority needed.

Here’s a closer look at how the Graham-Cassidy bill would affect women’s health.

It would prevent women on Medicaid from visiting Planned Parenthood

The bill would end for one year federal funding to states that pay for lower-income women on Medicaid to get reproductive health services at Planned Parenthood. (Since 1977, federal law has banned the use of federal funds for abortion except in cases of rape, incest or life endangerment.)

It would restrict abortion coverage on plans that get tax credits

The bill would allow states to stop requiring that private insurance plans include maternity care among the essential health benefits included in the Affordable Care Act, or Obamacare. 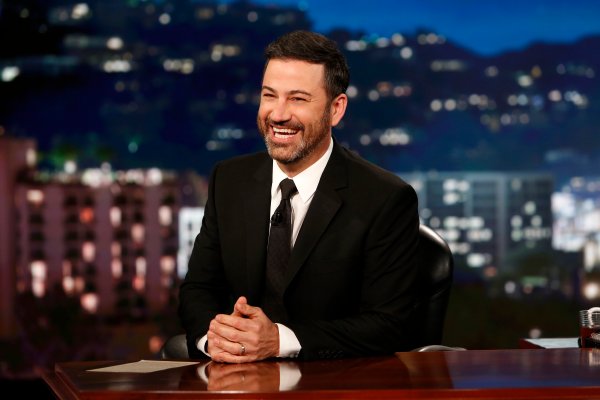