U.S. President Barack Obama poses with star player David Ortiz for a "selfie" as he welcomes the 2013 World Series Champion Boston Red Sox to the South Lawn of the White House in Washington, April 1, 2014.
Larry Downing—Reuters
By Charlie Campbell

Ortiz is a social media ambassador for the South Korean tech giant, but the camp of the U.S. commander-in-chief — famously a Blackberry devotee — evidently objects to this cheeky advertising ploy.

“As a rule, the White House objects to attempts to use the President’s likeness for commercial purposes,” White House press secretary Jay Carney told reporters on Thursday. “And we certainly object in this case.” He said the White House lawyers were being consulted. 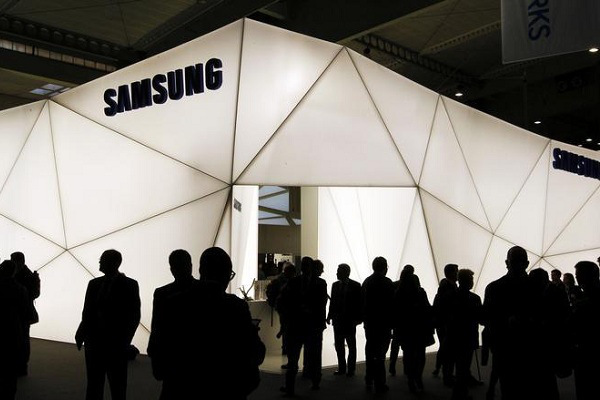 Milk Music, an ad-free Internet radio platform, will compete with Pandora and iTunes Radio
Next Up: Editor's Pick