Jake Gyllenhaal might be an Oscar nominated actor, but for some interviewers, his most famous role will always be as Taylor Swift’s ex.

Gyllenhaal — believed to be the inspiration for Swift’s “All Too Well” — sat down with Jeff Bauman, a man who lost both his legs in the Boston Marathon bombing in 2013 and whom Gyllenhaal portrays in his new film, Stronger. The two men interviewed each other about their favorite Boston movies and places to eat, before Bauman shifted the focus to America’s favorite singer/songwriter/music video zombie.

“If you lost your legs in real life, do you think Taylor Swift would write a song about it?”

“For me, or about it?” Gyllenhaal asked.

“She sort of moved more into pop now,” Gyllenhaal responded.

Stronger opens in theaters on Friday. 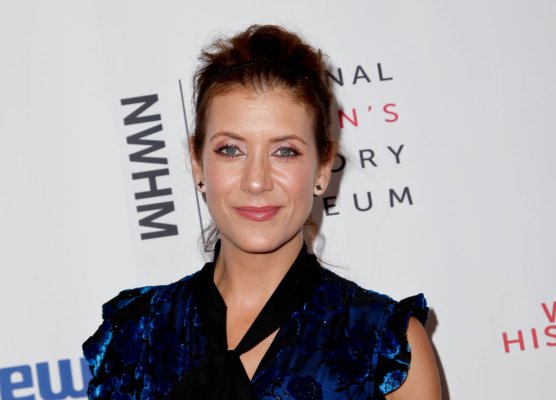 ‘I Just Left My Body.’ Kate Walsh Speaks Out on Brain Tumor Diagnosis
Next Up: Editor's Pick