The Internet is still recovering from how hard Kevin Spacey aced the Emmy awards.

From the moment the camera captured the iconic star, he was the gift that kept on giving some unforgettable moments Sunday night. Spacey, who plays Frank Underwood on House of Cards, kicked off the evening with a stellar reaction to Sean Spicer rolling onto the scene for the shock of the evening. But he was just warming up. In true dad form, Spacey whipped out his camera phone to document Julia Louis Dreyfus‘ Emmy win for Outstanding Actress in a Comedy Series, for Veep.

The Internet was all in for this moment that proved he’s the friend everyone deserves. It’s time for Spacey to teach a masterclass on how to attend an event. 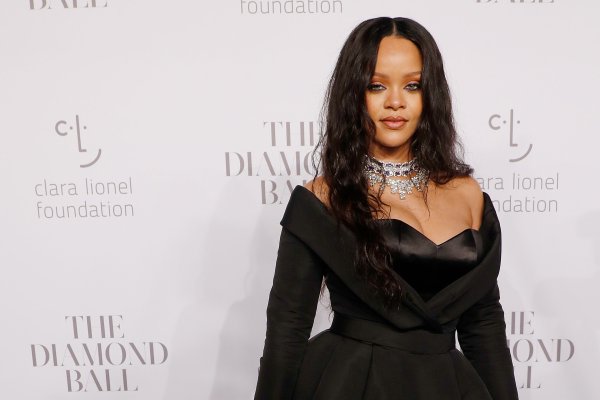