The 2017 Emmys were full of hilarious moments — from Dave Chappelle’s shoutout to D.C. public schools to John Oliver’s praise for Oprah — but the sneaky best bit of the night may have been Jackie Hoffman’s reaction to losing.

Hoffman was nominated for Outstanding Supporting Actress in a Limited Series or TV-Movie for her role as Mamacita in Feud: Bette and Joan. However, the Emmy in the category was awarded to Laura Dern for her work in Big Little Lies — an announcement that prompted Hoffman to scream “Damnit!” multiple times while the camera was still on her.

As evidenced by Hoffman’s tweets as the night wore on, her disappointed reaction was clearly meant to be a joke. “I hear the media actually taking my reaction seriously? Are you kidding me?” she wrote, later adding, “Stephen Colbert knelt by my chair like a knight and told me how happy he is for me and my work and Loved my reaction. Good night.”

The Internet, of course, loved Hoffman’s flair for the dramatic. “Jackie Hoffman’s “DAMN IT! DAMN IT!” is the secret iconic moment of the night,” one Twitter user wrote. 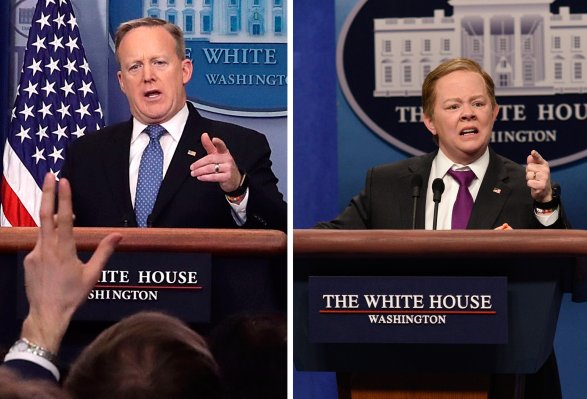