U2 canceled its St. Louis show, which was scheduled for Saturday night, after protests broke out in the city. The band cited safety concerns.

Hundreds of people have been protesting in St. Louis following the not-guilty verdict in a trial for former white police officer, Jason Stockley, who was charged with murder for the death of Anthony Lamar Smith, a black man, the Associated Press reported.

U2 and entertainment company Live Nation said on the band’s website they were told the St. Louis Police Department is “not in a position to provide the standard protection for our audience as would be expected for an event of this size” and that “local crowd security personnel would not be at full capacity.”

“In light of this information, we cannot in good conscience risk our fans’ safety by proceeding with tonight’s concert. As much as we regret having to cancel, we feel it is the only acceptable course of action in the current environment,” the post read.

Refunds will be issued to those who purchased tickets. 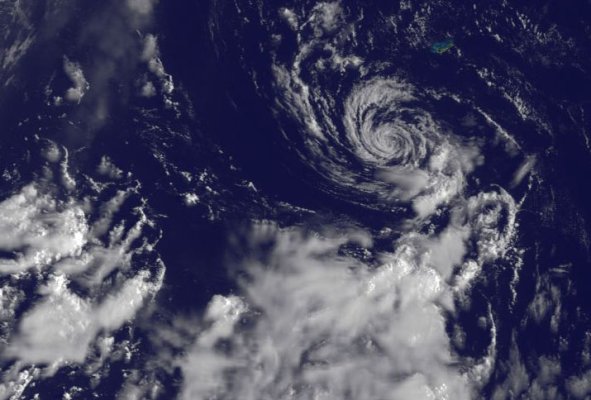 This Is Where Hurricane Jose Is Right Now
Next Up: Editor's Pick