O’Donnell and Rounds were married in June 2012 before finalizing their divorce in March 2016. They also adopted 4-year-old daughter Dakota together.

“I am saddened to hear about this terrible tragedy. Mental illness is a very serious issue affecting many families. My thoughts and prayers go out to Michelle’s family, her wife and their child,” O’Donnell told People Magazine in a statement.

Rounds’ cause of death has not been confirmed publicly, though O’Donnell responded to reports that it was an apparent suicide. Rounds’ obituary says she “died unexpectedly.”

Rounds is survived by her wife, parents, brother, two daughters, step-son and other family members. The family is holding a private memorial service for Rounds. 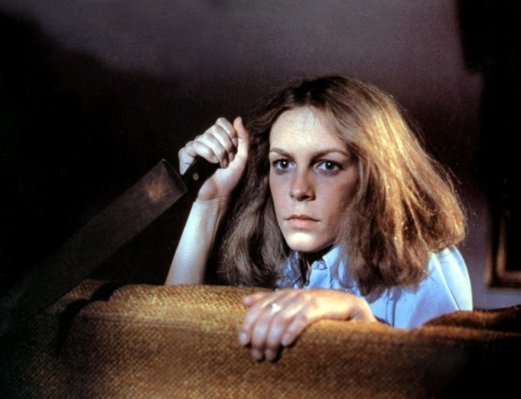 Jamie Lee Curtis Will Appear in Upcoming Halloween Reboot
Next Up: Editor's Pick