David S. Pumpkins Is Coming Back This Fall and There Are No Questions

David S. Pumpkins will soon be back to answer your questions.

With the Saturday Night Live season premiere just over two weeks away, Tom Hanks is teasing the return of his pumpkin suit-wearing character.

On Thursday, the Oscar winner shared on Twitter what looks to be a script for a new Pumpkins skit, writing, “Any questions?”

Last October, the character made his debut in a Hanks-hosted episode, which scored the actor an Emmy nomination for Outstanding Guest Actor in a Comedy Series. In May’s season 42 finale, Pumpkins was back, but this time, he was going as David S. Pimpkins for a hip-hop track with a few too many featured artists. 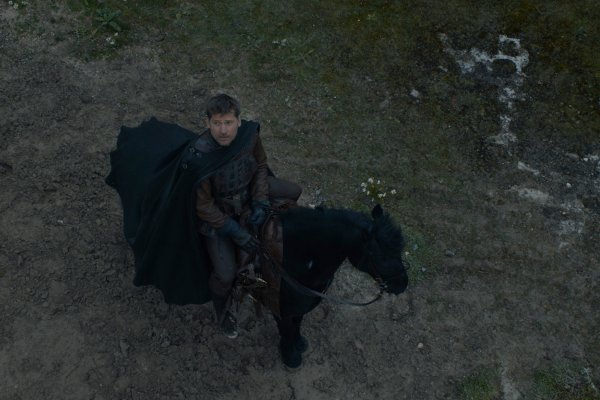 Why Game of Thrones Won't Be Winning Any Emmys This Year
Next Up: Editor's Pick