The Swiss food and drink company is taking 68% of Blue Bottle for about $425 million, according to the Wall Street Journal. Nestlé’s stock is so far even on the deal just before market close on Thursday.

Blue Bottle Coffee, based in Oakland, California, has about 40 locations in San Francisco, Los Angeles, New York, Washington, D.C. and Tokyo. But what makes the trendy coffee shop special enough that Nestlé wants in? Here’s what you need to know about Blue Bottle Coffee.

What is Blue Bottle Coffee?

Started in the early 2000s in Oakland, Blue Bottle Coffee has gained something of a cult following in the independent coffee world. It caters to hardcore coffee fans, with a focus on freshly roasted beans, pour-over preparation and a variety of sourcing options. Blue Bottle Coffee also sells whole bean coffee online, including via subscription packages.

The company’s name comes from what it says is Central Europe’s first-ever coffee house in Vienna. Its coffee shops have an airy, minimalist feel, and its logo is a simple silhouette of — you guessed it, a blue bottle.

Who is James Freeman, founder of Blue Bottle Coffee?

Not only is Blue Bottle’s coffee popular among coveted millennial consumers, but the company’s founder has an artsy backstory that’s sure to appeal to young people, too.

James Freeman started as a professional clarinetist, according to the Journal, but he always loved coffee. So when he lost his job at a music-based startup, he turned his attention to his second passion, and Blue Bottle Coffee was soon born. (He even started the company in a potting shed, according to the New York Times, reminiscent of the many famous startups born in Silicon Valley garages.)

Freeman is now the Chief Product Officer, and will continue to help run the company with CEO Bryan Meehan under Nestlé.

Blue Bottle Coffee has been expanding rapidly. It had 29 locations at the end of 2016, but expects to have 55 shops by the end of 2017. Nestlé says the Blue Bottle deal will help the company expand its coffee reach in the United States. Nestlé could also benefit from Blue Bottle fans’ affinity for the brand.

“This move underlines Nestlé’s focus on investing in high-growth categories and acting on consumer trends,” Nestlé CEO Mark Schneider said in a statement. 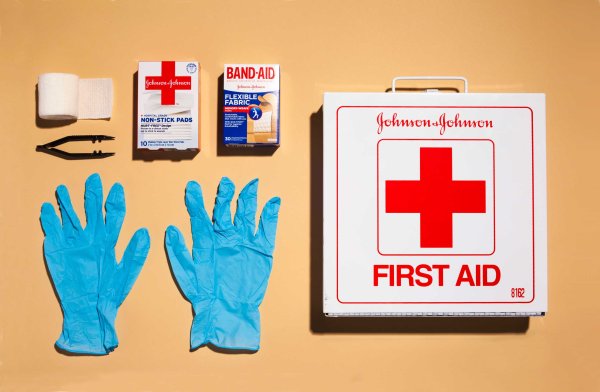 These Are the 15 Highest Paying Jobs in America
Next Up: Editor's Pick