President Trump's Favorite Dodge to a Tough Question: "What About...?"

When faced with a tough question, President Trump has a favorite dodge: What about something else?

When pressed in August on whether Charlottesville, Virginia, should keep a statue of Confederate general Robert E. Lee, Trump asked what about other statues of famous Americans.

It’s a classic rhetorical move that was particularly popular during the Soviet era, when officials would dodge difficult questions by throwing mud at the United States—at one point so common that it became the punchline of a Russian joke.

Watch this video to learn more about how Trump uses the technique. 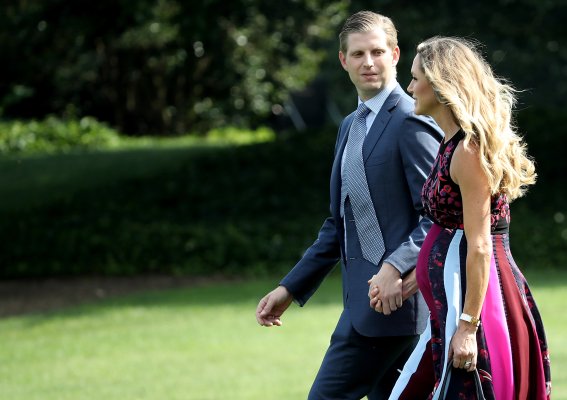