The Washington journalist and hostess talks about her new memoir Finding Magic, her late husband Ben Bradlee and locating the spirit world

What inspired you to write this book?

Taking care of Ben was the most spiritual thing I ever did in my life, but at that time I didn’t see it that way. A week or two after he died, I thought, I want to do this book. I have to do this book.

You describe yourself as more of a magical person than a religious person. What is the difference?

Magic takes you into another realm. Believing in magic is in some ways surrendering or reaching for something that is transcendent, is the divine. Any religion is magic. If you believe that Jesus walked on water, that is magical. Or Mary’s virgin birth–in order to accept that, you have to believe it, you have to have some sense of faith.

What are your greatest spiritual or magical influences?

I write about seeing the scrapbooks from Dachau and how that turned me off religion and turned me off God. I went for a long time not understanding that other experiences that I’d had didn’t have anything to do with God but had to do with spirituality. The first time Ben and I made love to each other was just an incredibly spiritual experience. I had never even imagined I would feel that way. The spiritual influence of love: being with Ben, taking care of Ben, and then being with Ben when he died.

What protections are you wearing on your necklace?

This is Ganesh. This is an evil eye. Oddly, I don’t have a cross. My father’s buffalo nickel, which was for good luck. This is a heart from my mother that she gave me before she died. This is a labyrinth. Another Ganesh that I got in India, a Fabergé egg with a little evil eye in it, a shell for the pilgrims who walked to Compostela.

You often talk of discovering these mysterious powers that you have–things like getting power from the moon, putting hexes on people, willing things into being. How have you come to believe these things?

I believe in psychic powers. I’ve seen too many people who have them. Do I believe all of it? Some of it I do, because I have empirical evidence that I can predict things, or people I know have, like worrying about my mother and calling her and she is in the bathtub drowning. What was that? I don’t want to cultivate it, because it is uncomfortable.

Do you have a hex out on anyone now, and if so, who?

Thirty-five years ago was the last time I did one. But trust me, all my friends who think it is ridiculous, in the last year, they have begged me to use my powers of hexing.

On someone who shall be nameless. It comes back at you threefold, and I don’t want to go there. I only do good hexes now.

What would Ben think about President Trump?

Ben’s motto in life was, The truth will emerge. Sometimes it takes awhile. I think he would be distressed at what is happening in Washington today, as a citizen and as an American. I feel the same way.

What would his advice be to journalists covering this presidency?

Go after the story. Go balls out.

Can the Washington dinner party of yore live again?

Do you think you can find love again after your greatest love?

Yes, I do. There is nothing better than that, nothing more important than that. I can’t believe how lucky I was that I found Ben. 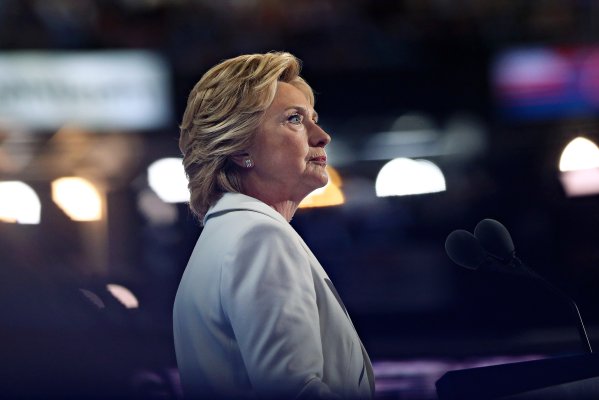