Serena Williams and fiancé Alexis Ohanian welcomed their daughter Alexis Olympia Ohanian, Jr. earlier this month — and already, the Reddit co-founder is introducing her to the world as only he can.

On Wednesday, the tech mogul took to Twitter to share a custom-made cartoon avatar of his newborn, appropriately stylized as a version of the iconic Reddit logo, complete with head antenna (and a pink onesie).

His followers were effusive in their congratulations.

Just a few hours earlier, Serena herself shared a photo with baby Alexis Jr., officially sharing her name with the world. There’s also a video about her birth story. Looks like this baby will be no stranger to the world of social media, and her parents will be happily documenting her childhood as it goes. Both Ohanian and Williams are avid users of everything from Snapchat to Twitter to Instagram, not to mention Ohanian’s native habitat of Reddit, of course. 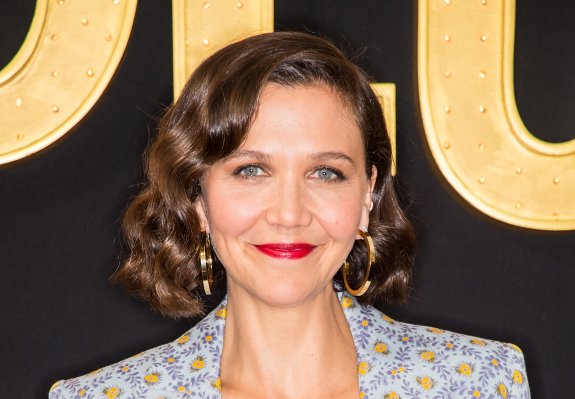 At Last Maggie Gyllenhaal Acknowledges the Most Important Taylor Swift Scarf Rumor
Next Up: Editor's Pick