Since Jake Gyllenhaal has made it clear that he’s not interested in talking about Taylor Swift, songs of hers that are potentially about him, or maple lattes, it seems that people have now turned their Swift-related questions over to his sister, Maggie Gyllenhaal.

During an appearance on Watch What Happens Live with Andy Cohen, The Deuce star was asked by Cohen whether or not it was true that Swift had left a scarf at her house once, a question that baffled Gyllenhaal.

“I never understood why everybody asked me about this scarf,” Gyllenhaal said. “What is this?”

Cohen kindly explained that the scarf theory was because of a 2012 song from Swift’s Red album titled “All Too Well” which Swifties widely believe is about former squeeze Jake Gyllenhaal. One of the lyrics includes a story that fans speculated relates to Maggie: “Left my scarf there at your sister’s house.”

Gyllenhaal, for her part, took it all in stride, telling Cohen that although she didn’t know about the lyric, it was within the realm of possibility.

“I am in the dark about the scarf,” she said. “It’s totally possible. I don’t know. I have been asked this before.”

This isn’t the only time that Taylor Swift’s lyrics has caused the Internet to have vast speculations about its meanings; one of her latest songs, “Look What You Made Me Do” has inspired plenty of fan theories about its hidden messages. 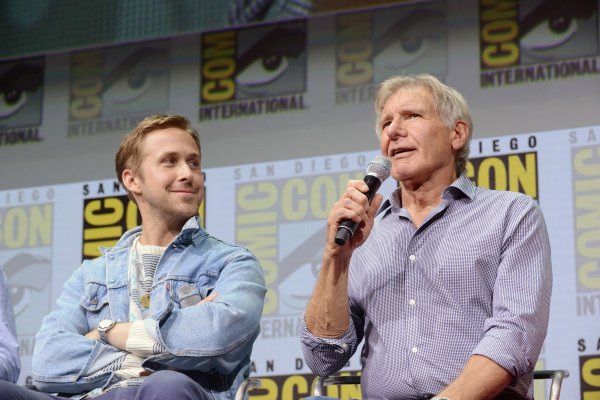